The amount of land released through clearance dropped more than 13% in 2020, the second successive annual drop. Clearance of abandoned anti-personnel mines of an improvised nature (AIM) increased but remained at a low level and was conducted by only one operator in 2020. Training and development of AIM survey and clearance standing operating procedures for other implementing partners (IPs) in 2020 laid the groundwork for accelerated clearance in 2021 despite security sensitivities. The Directorate of Mine Action Coordination (DMAC) drafted a new strategic plan for 2021–2026 and stated that it would request a second extension to its Anti-Personnel Mine Ban Convention (APMBC) Article 5 deadline of March 2023. Escalating conflict did not prevent IPs from operating in areas of insecurity but slowed access, increased interruptions from kinetic engagements, and exposed operators to increased security threats. An attack by armed actors on HALO Trust in June 2021 killed 11 staff and wounded 15 others.

Download the full "Clearing the Mines Report 2021" for Afghanistan 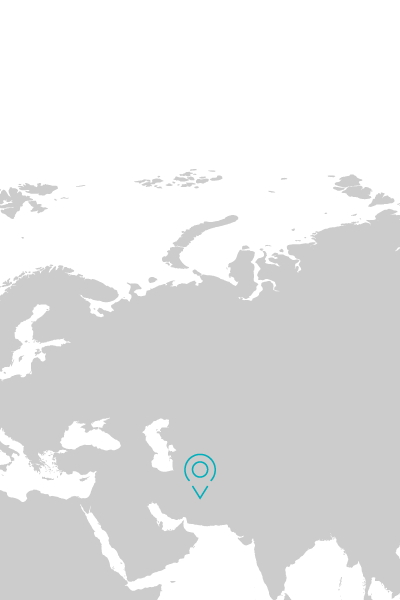