With the adoption of a new national mine action decree in 2019, followed by a more detailed Guiding Circular in February 2020, the Vietnam National Mine Action Centre (VNMAC) has now been officially empowered to start coordinating humanitarian mine action in Vietnam. This provided a legal basis for VNMAC to make significant progress in 2020 in ongoing efforts to review and update the national mine action standards to bring them more in line with the International Mine Action Standards (IMAS), establish a fully functioning national information management database, and build a national quality management (QM) capacity. 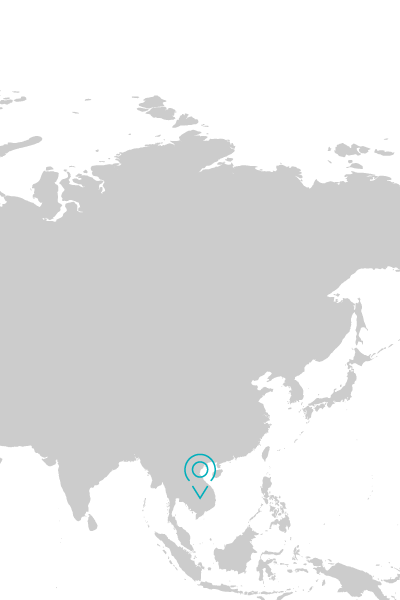