Anti-personnel mine survey and clearance operations continued in Angola during 2020, albeit restricted by the COVID-19 pandemic. Although Angola did not meet its land release targets for the year, there was a small increase in clearance output in 2020 compared to the previous year. Continued improvements to Angola’s mine action infrastructure were also delayed by the pandemic and it is expected that 2021 will bring a number of developments including the restructuring of the national authority, changing the National Intersectoral Commission on Demining and Humanitarian Assistance (CNIDAH) into the National Mine Action Agency (ANAM).

Download the full "Clearing the Mines 2021" report for Angola 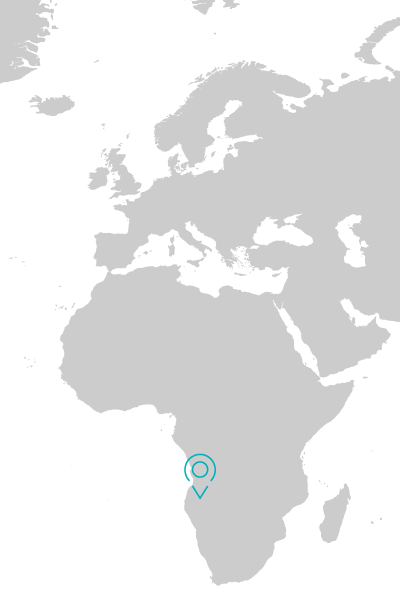