The six-week armed conflict between Armenia and Azerbaijan that broke out in September 2020 ended with Azerbaijan regaining control over seven districts of its internationally recognised territory, in addition to part of Nagorno-Karabakh. All parties to the conflict used cluster munitions in the course of the conflict but the extent of the resultant contamination from cluster munition remnants (CMR) in areas under Azerbaijan’s jurisdiction and control is not yet known. A massive clearance effort of areas containing mines and explosive remnants of war (ERW), including CMR, is underway. The work involves the Army, the Ministry of Interior, and the Mine Action Agency of the Republic of Azerbaijan (ANAMA, formerly the Azerbaijan National Agency for Mine Action). 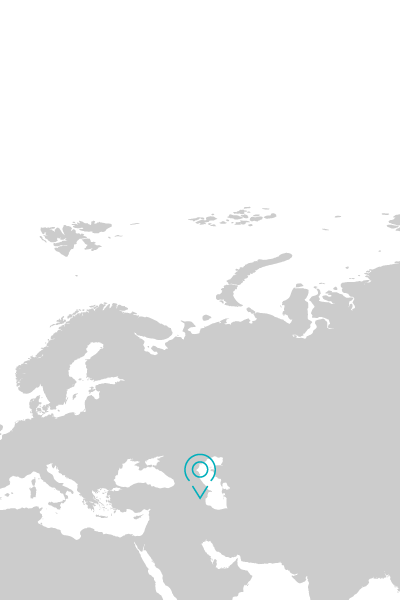